The Middle Division is a freelanced layout based on the Pennsylvania RR in the Harrisburg area. A double track mainline represents one division. Operation is point-to-point to a staging yard. There is significant passenger operation at the Harrisburg station, where engines are exchanged, including change from steam to electric. There are two interchanges. one with the Reading and one with the B&O. There are two major branches.

Ed's railroad was featured in the April 2015 Model Railroader magazine 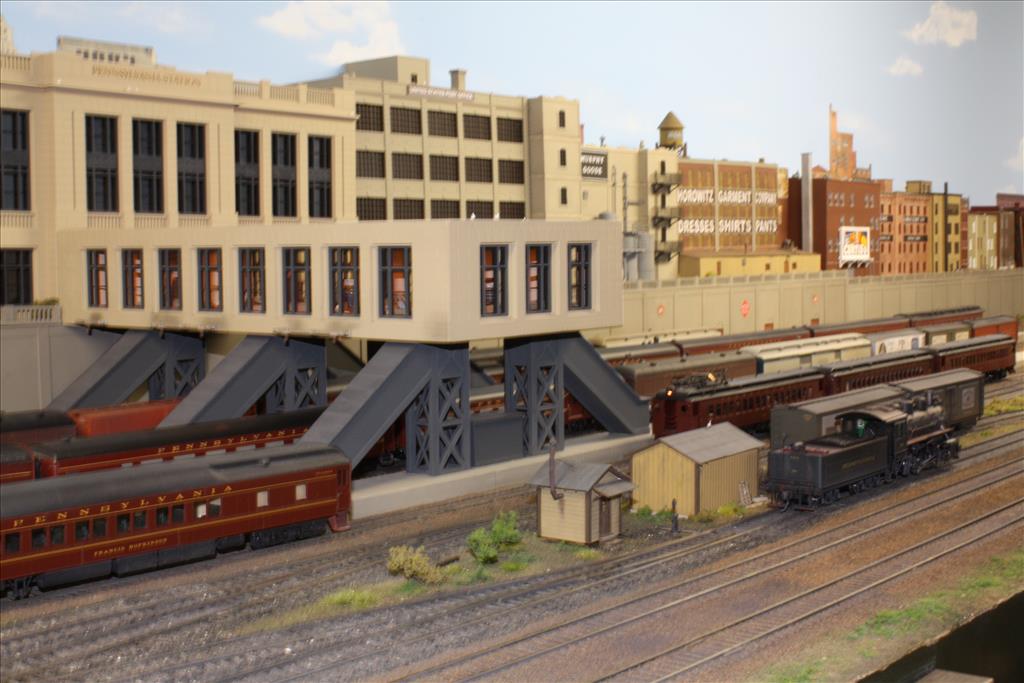 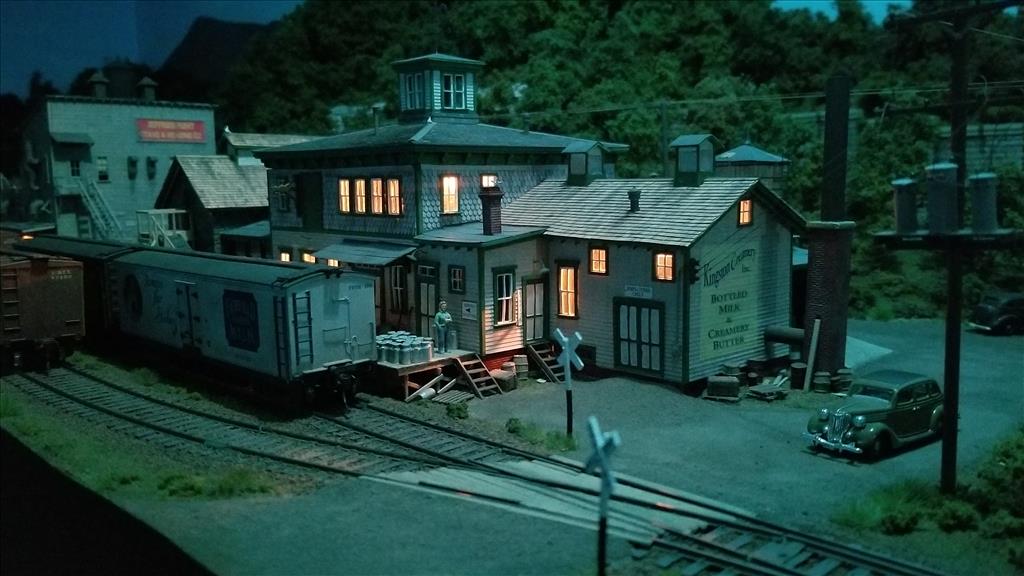 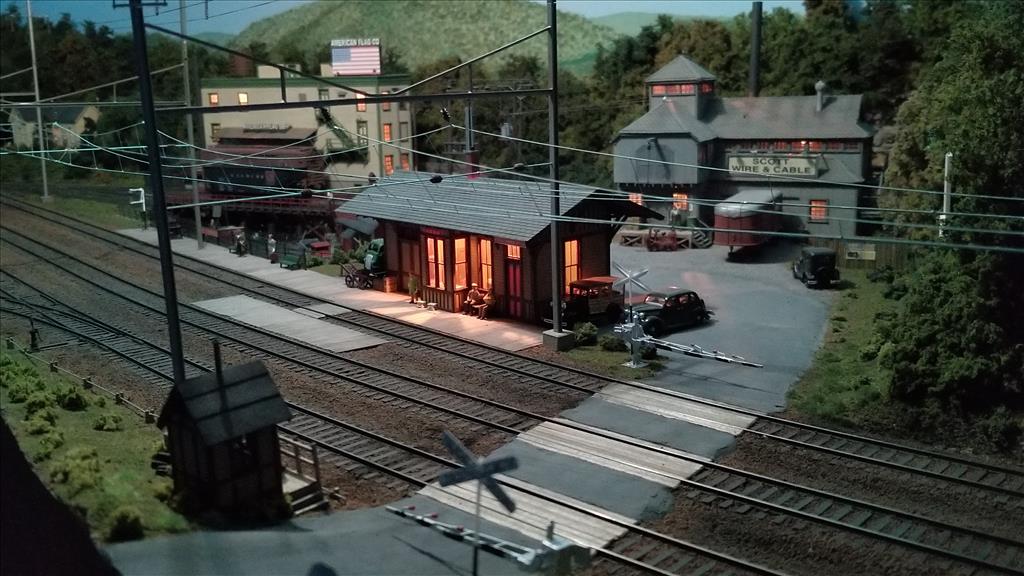 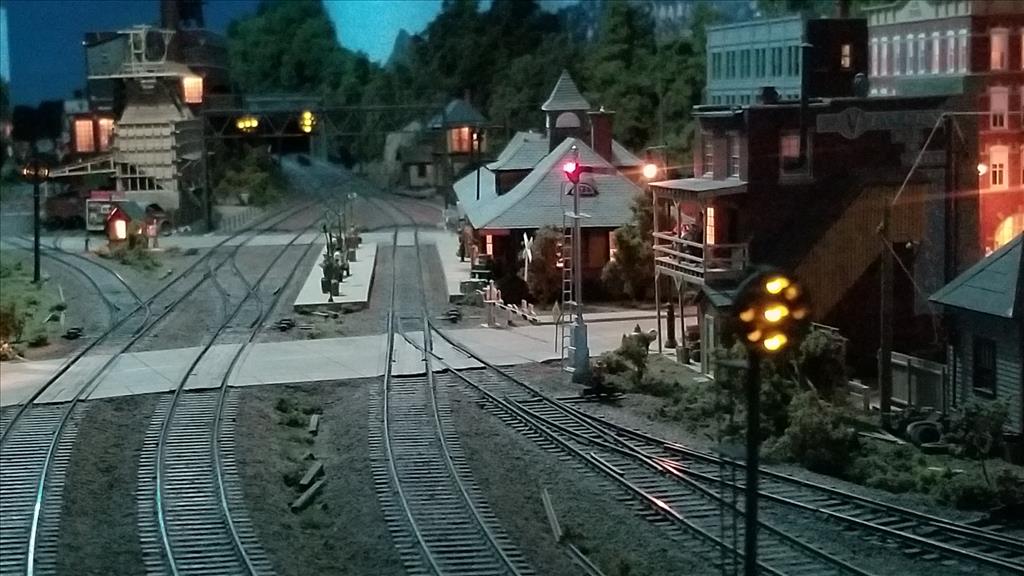 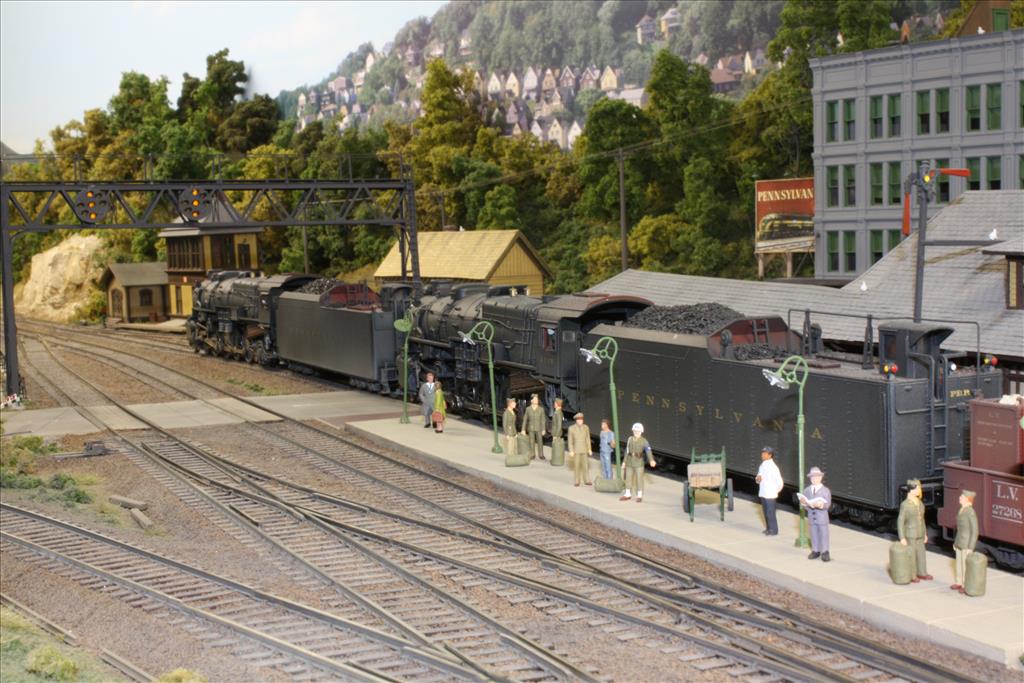 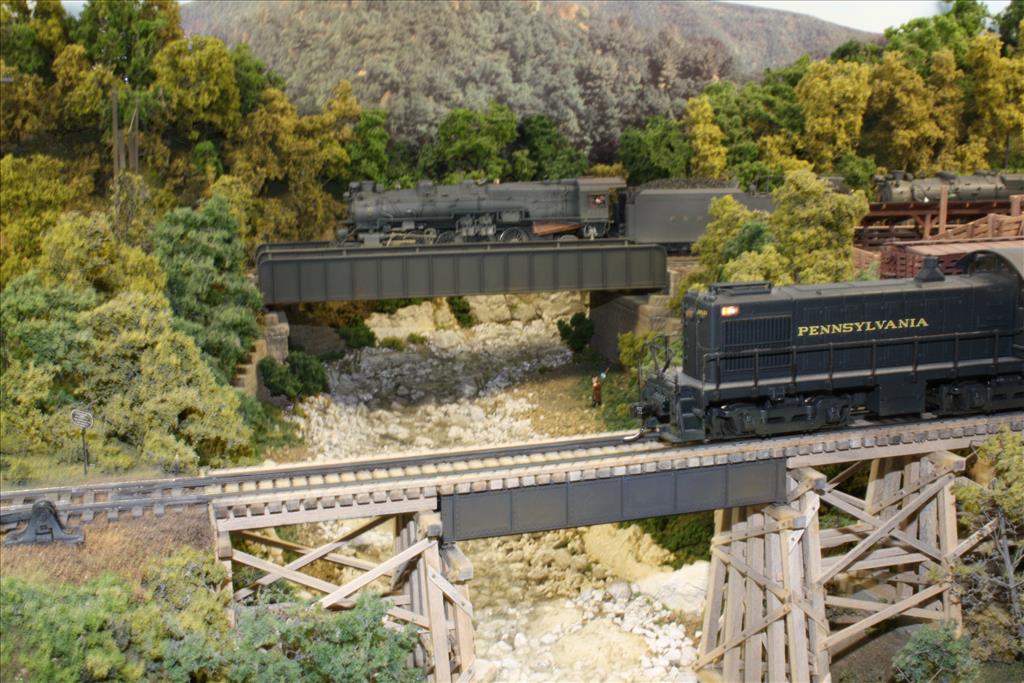 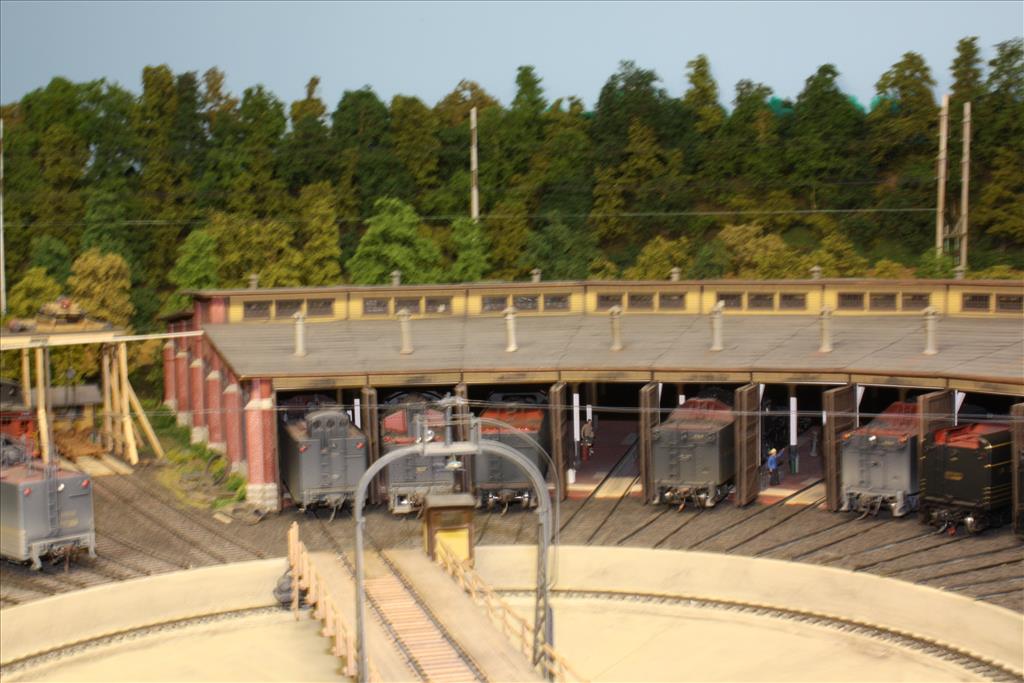 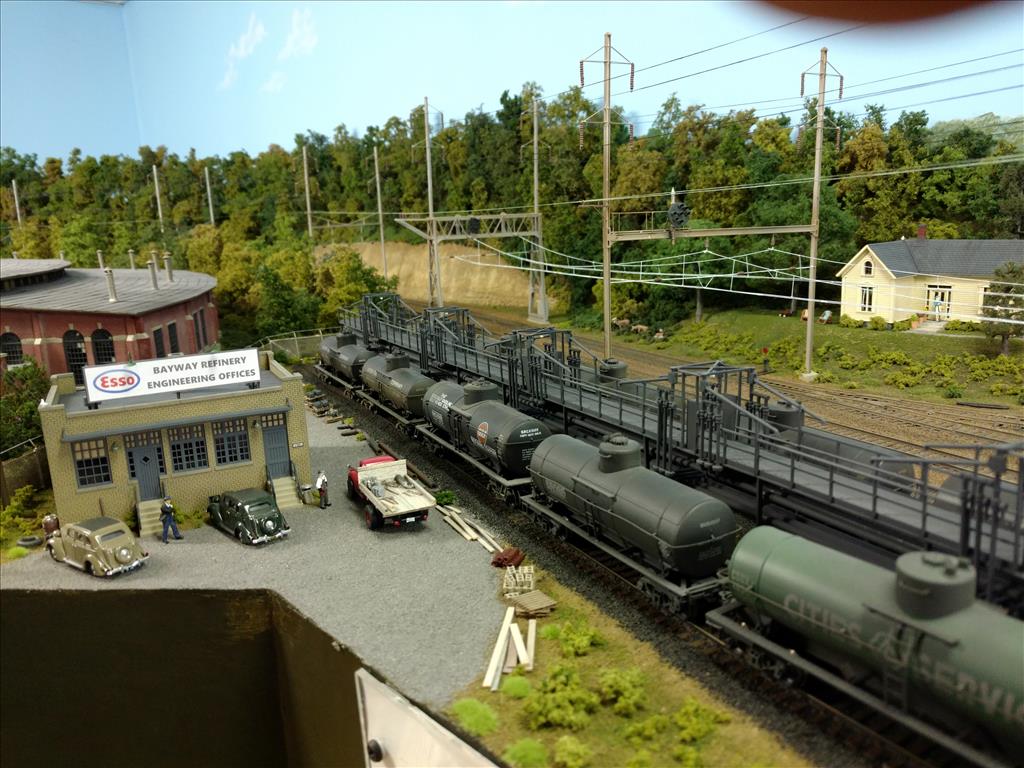 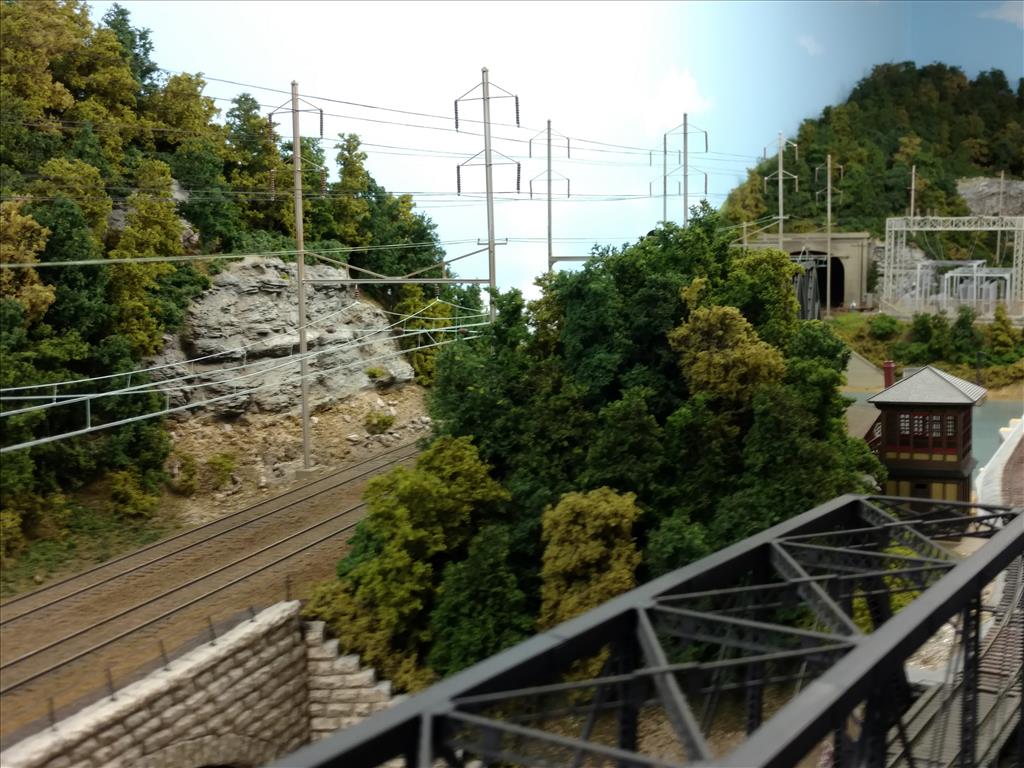 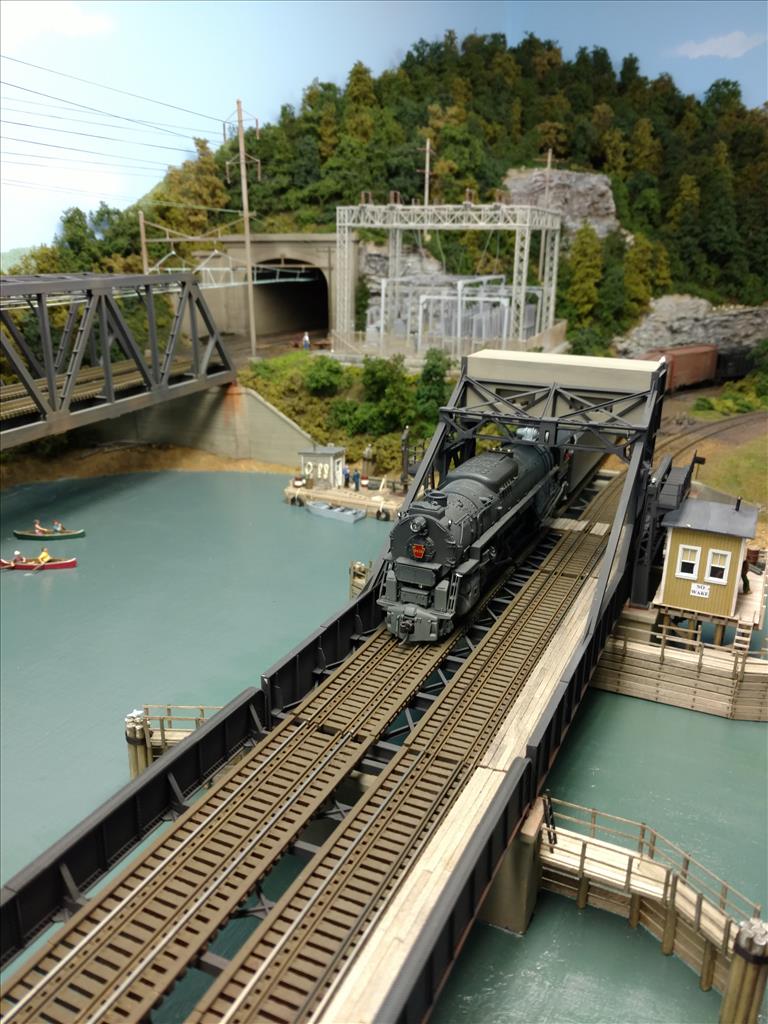 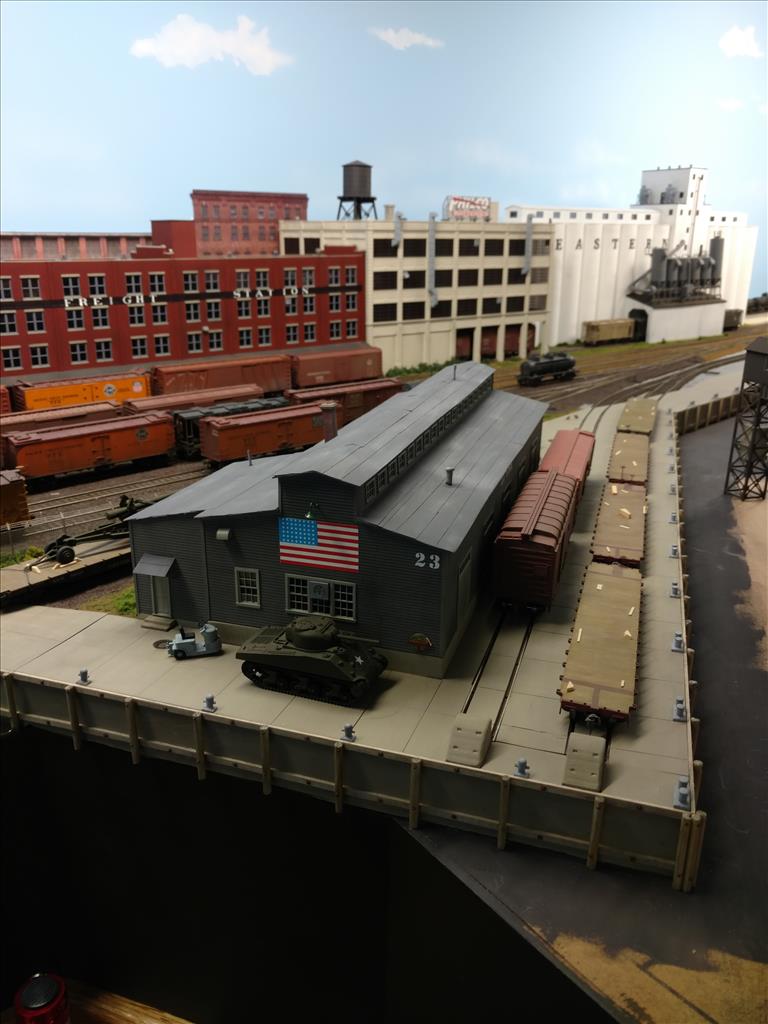