The Cincinnati West models the B&O/Chessie and Penn Central railroads from Cincinnati, Ohio to Aurora, Indiana in September of 1975. Original track charts drawn by a former PC conductor/engineer, ZTS charts, and several site visits were used to develop the track plan, with the goal of duplicating the prototype track, movements and work as much as practical. Original switch lists were used to develop operations.

The layout is triple deck construction, with staging on the lowest level. The two visible decks are connected via two helices. It is around-the-walls with two peninsulas in a finished 33'x 27' room.

The operating positions on the layout are directly from the prototype and include the extensive in-plant switching work at the Monsanto plastics plant, as well as the equally busy Seagram's Distillery and Lawrenceburg area. There are also two B&O locals, the Whitewater branch, the Valley Yard job, several through trains, and even one passenger train still ran in 1975, the Riley.

Track authority is obtained from the dispatcher via track warrants copied over 70s-vintage rotary dial phones. Car forwarding is through car cards and waybills.

The CW uses all welded steel benchwork, construction is documented on the MRH forum, and it appeared in MRP 2019. 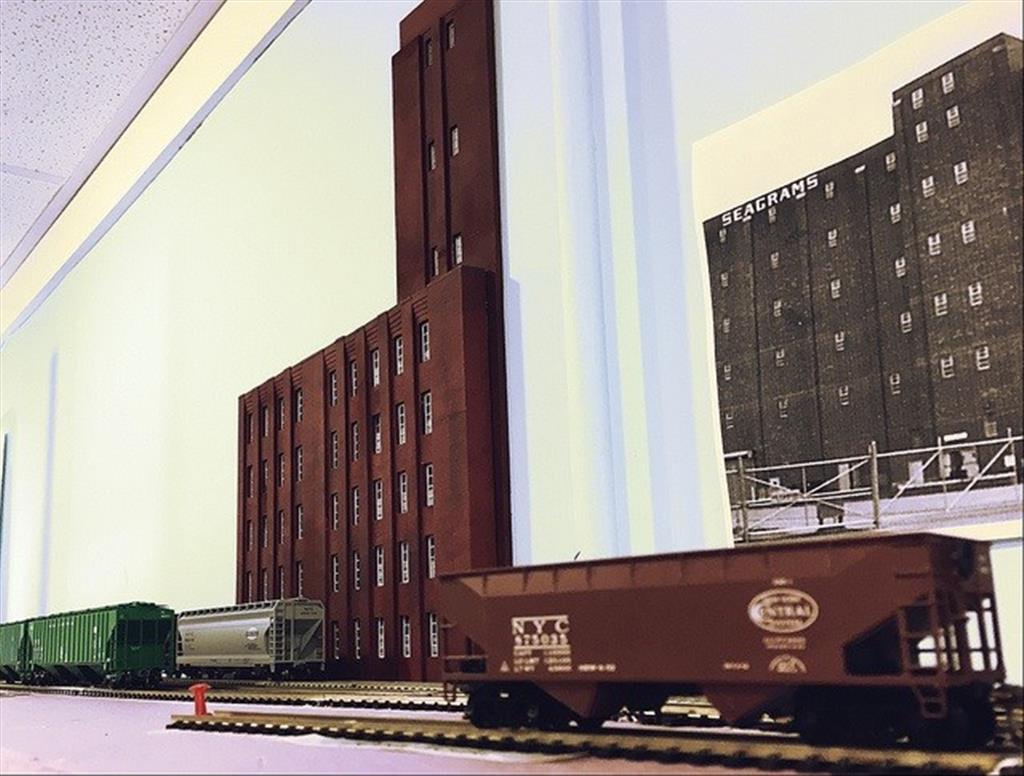 The 'Ten-Story' building at Seagram's where blended grains from Lotus are dumped directly into the still.
A B&O local passes the PC-served Monsanto Plant at Addyston, Ohio. 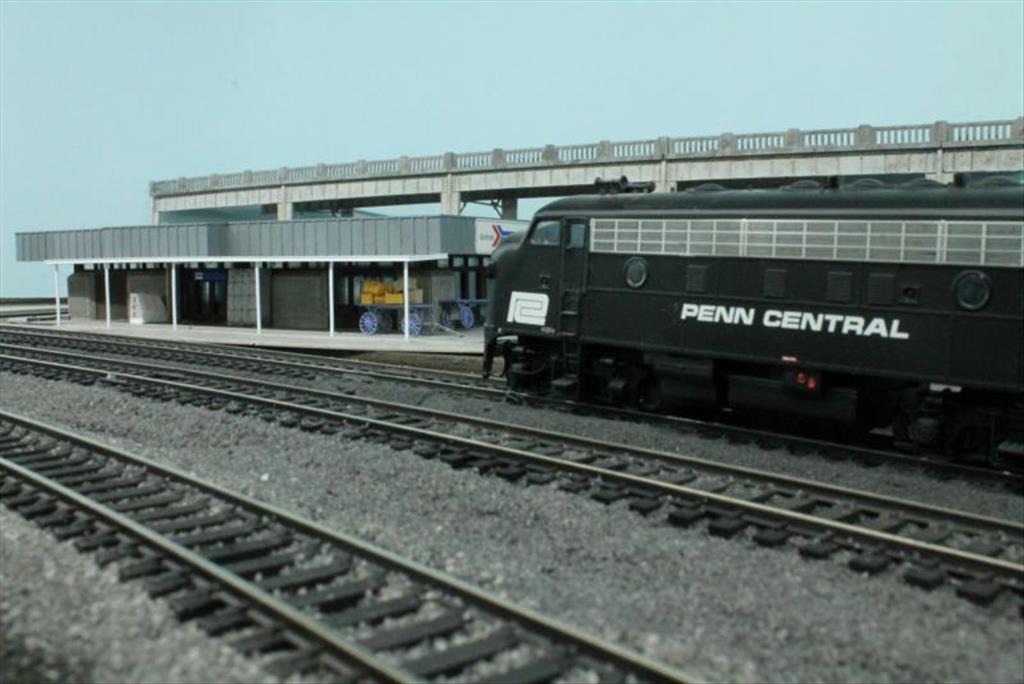 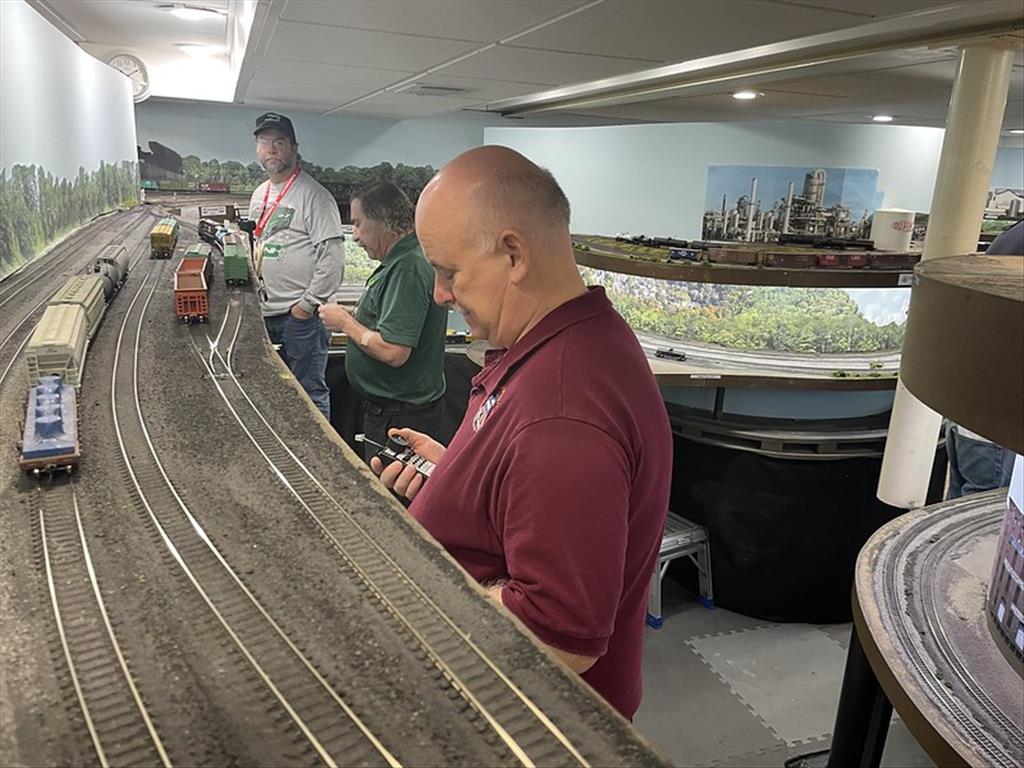 Work at Valley
Weighing cars at the Monsanto plastic pellet facility
The Whitewater Branch job making it's way back to Valley Jct.
Working at St. Joe